Q4 RAVE Winners are in! 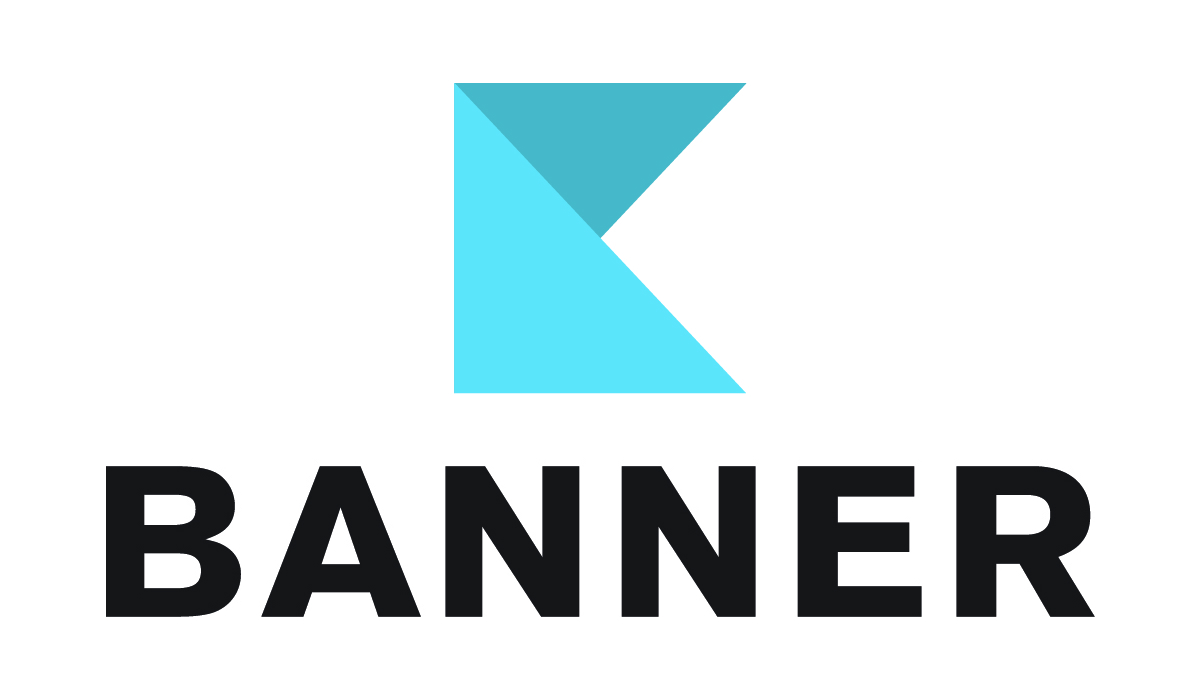 Our 2017 Q4 RAVE winners have been announced! Congrats to Penny Ennulat, Selina Owens, and Antjuan Collins!!! You can read more about their efforts on the below website:

We have many amazing entries this quarter. See below!

"Kellie transitioned over to Summermill at Falls River and Emma took over as property manager in November 2017. Emma has moved up from leasing consultant to property manager in under 2.5 years. She jumped in the role and has been doing an exemplary job at filling [her former Property Manager's] shoes. Emma learned from working under Kellie and has followed her lead in the managerial and role model position. Emma leads by example, she has an open door policy, and is always willing to work with her team to make sure everyone is happy and working effectively.I believe that Emma should win the RAVE award because she took on a major role with a partial team but has handled the responsibilities with determination and poise. I look up to Emma as a manager and mentor. I have already learned so much from Emma at my time at Tradition at Stonewater. I look forward to learning more, to watch her soar in her new position, and to maintain the integrity of Tradition at Stonewater." Emma Wells; Property Manager at Tradition at Stonewater - North Carolina

"Nick started last quarter, and shortly after Stonewood lost their Maintenance Supervisor. Nick jumped right in and without someone asking, started assisting Larry with maintenance items. His attitude was everything. On more than one occasion he could be heard saying "let's just get it done and knock these (work orders/make readies) out". A team effort was created and the maintenance and grounds work is being taken care of. The work Nick is doing is extremely helpful to the operation of the community as we have been really busy with turnovers in the past quarter. The work he is doing is above and beyond his job description." Nick Shreiber; Groundskeeper at Stonewood Village - Wisconsin

"Michael played an important role in the implementation of Rent Café. Aside from the time that he spent with the set up and roll out of the new resident portal, Michael also made himself available to solve the numerous issues that arose for our current and future residents. Michael was able to address their concerns while simultaneously transitioning back and forth from his daily tasks without letting either go overlooked. Michael is a valued part of the Banner Team that could be nominated quarter after quarter for a Rave Award, so it is easy to forget about his many contributions. Michael has always been someone that can handle numerous tasks at one time and is always looking for new ways to innovate and improve Banner." Michael DeFrang; Director of Marketing and Revenue Management - BPM Lisle

"This groundsman stepped up into [a] maintenance [technician position] temporarily from his grounds position because the maintenance team was short a player. Nick had no real experience in maintenance except for being around [the Regional Project Manager] and the Enclave maintenance staff for a couple of years on and off while he was in college on summer breaks. Nick has done a great job filling the shoes of a maintenance tech and has learned very quickly.This employee should win a RAVE award because of his efforts and his eagerness to learn quickly, and his profound work ethic. But most of all Nick went to work on Christmas eve after his supervisor called him to say he would have to go to work after the snow had stopped to spread ice melt on the entire property. He did so singlehandedly simply because he did not want to have the other maintenance staff to have to come in and leave their families on Christmas eve. This is a great example of selflessness. When Nick called his supervisor to tell him he was done and that he had taken care of the entire property Nick's supervisor was completely surprised and said I was intending on calling every one in but Nick had it all completed before the call was made. This is a great example of selflessness and extreme work ethic. Nick deserves this award." Nick Eisenbeis; Groundskeeper at The Enclave at Winghaven - Missouri

"[Natalie] demonstrated her composure in working through the leasing tasks as a new employee was being trained, and working as the only leasing consultant in the office for about a month. During this time, Natalie went above and beyond while managing her leasing tasks, to help support the property manager with other tasks that needed to be completed. She made herself available for last minute schedule changes, and overtime if necessary and was happy to do so! She worked through tasks given to her with no complaints, and came back with a smile asking what else she could do to help. Since her start at Tradition she has shown much professional growth and continuing confidence allowing her to help lead the team, especially during this quarter. Natalie toured over 100 prospects, had 39 approved applications, and her closing ratio was 26.67%!! Natalie has proven to be an extremely valuable part of the Tradition at Stonewater Team, and I am excited to watch her successes in the coming years!" "Natalie had a lot thrown at her as a new leasing consultant and a new Banner employee last quarter with new co-workers, a new supervisor, handling being short staffed, etc. At the start of the quarter a lot of staffing changes in our region left Natalie and a brand new manager to run a 351 unit, high energy property. Anyone would have been overwhelmed but Natalie not only stepped up to the plate she jumped over it and ran past it! She stepped in to assistant duties, juggled 52 leases, worked overtime with zero comments or complaints, managed a temp, and did not slip on any of her regular responsibilities. It is shocking how quickly she picked up on duties she had never been trained on and how seamlessly she rolled into a place of supporting the office without even being asked. Natalie truly exemplified what it means to be a Banner employee last quarter (and still is!). Her commitment to her supervisor and the company is admirable. In a time of change and stress she became the anchor of the office and grew tremendously professionally and personally. She is exactly what the RAVE award is about!" Natalie Cacchione; Leasing Consultant at Tradition at Stonewater - North Carolina

"A $37.5k cap project was completed in May to address leaking and moisture issues in the attics of all of the buildings at the property. In December, Rick responded to 2 service requests about bath exhaust vents leaking in bathrooms. He was quick to trouble shoot and make repairs and suggested that the contractors may need to come back and insulate all of the vent pipes in order to address the problem once and for all. In January, 2 more residents reported the same issue. Rick was sure that the solution he came up with worked as the 2 units had stopped leaking. He sent the contractor a professional and thorough email detailing the problem along with his suggested solution. The email was written with confidence and in a way that forced them to take ownership of their work. The contractor responded within an hour and scheduled the work for the following week with no discussion of warranty, cost, etc. and have since completed the work. Rick is very thorough in his work and consistently does an excellent job of trouble shooting issues in order to determine the best solution. Rick often takes photos and makes diagrams of various things in order to document and explain various maintenance issues and solutions. Rick could have passed the issue on to Donna, Bill, or me or he could have simply informed the contractor of the issue and asked them to come out. If handled differently, this would have likely resulted in more cost to the property. Instead, Rick exemplified the actions of a Maintenance Supervisor to RAVE about! One that knows his property, is quick to react, trouble shoots the issues, comes up with solutions, and takes action to resolve them." Rick Krause; Maintenance Supervisor at Glen Hills - Wisconsin

"Ryan truly deserves recognition for his outstanding work and terrific attitude. He was eager to help in the preparation of an upcoming HUD/REAC inspection at Autumn Ridge. Ryan worked independently on a property he was unfamiliar with and was very productive. He quickly prepared him self with the knowledge needed to make necessary repairs in all 210 apartment homes. His knowledge of plumbing, electrical, appliance repairs, flooring, repairs regarding safety concerns and all types of door repairs was exactly what the property needed. Ryan’s positive attitude and great work ethic is contagious. Thank you Ryan for stepping up and doing above and beyond." Ryan Jones; Maintenance Technician at The Greenway at Carol Stream

Thank you for contacting us, a team member will be in touch shortly.